What are donut graphs?

A donut graph, similar to pie charts, is a graphical representation of data in which the area of each slice is proportional to the quantity it represents. In other words, the total area of the chart is divided into slices that represent different data points, and each slice is sized according to how much of the whole it represents.

Donut charts are used to illustrate how a particular subset contributes to a whole. Donut charts work by calculating what percentage each slice of data represents out of the total. This percentage is then used to determine the size of the slice. For example, if you have a donut chart with five slices, and one slice represents 25 percent of the total, that slice will be larger than all of the others.

How can you read donut graphs?

What are the uses for a donut graph? 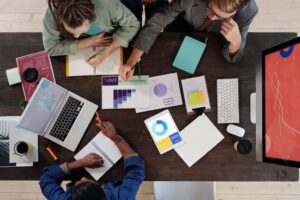 Donut charts can be helpful for displaying data that is difficult to compare using a traditional bar or line chart. For example, the percentage of men and women in different age groups can be easily compared using a donut chart. In the example below, the donut chart on the left shows that there are more men aged 20-29 than women in that age group, while the donut chart on the right shows that women aged 60 and over make up the majority of the population in that age group.

Overall, donut charts are an important tool to help visualize data. They are easy to understand and can be used to compare data sets or show progress over time. 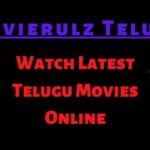 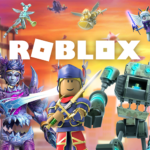